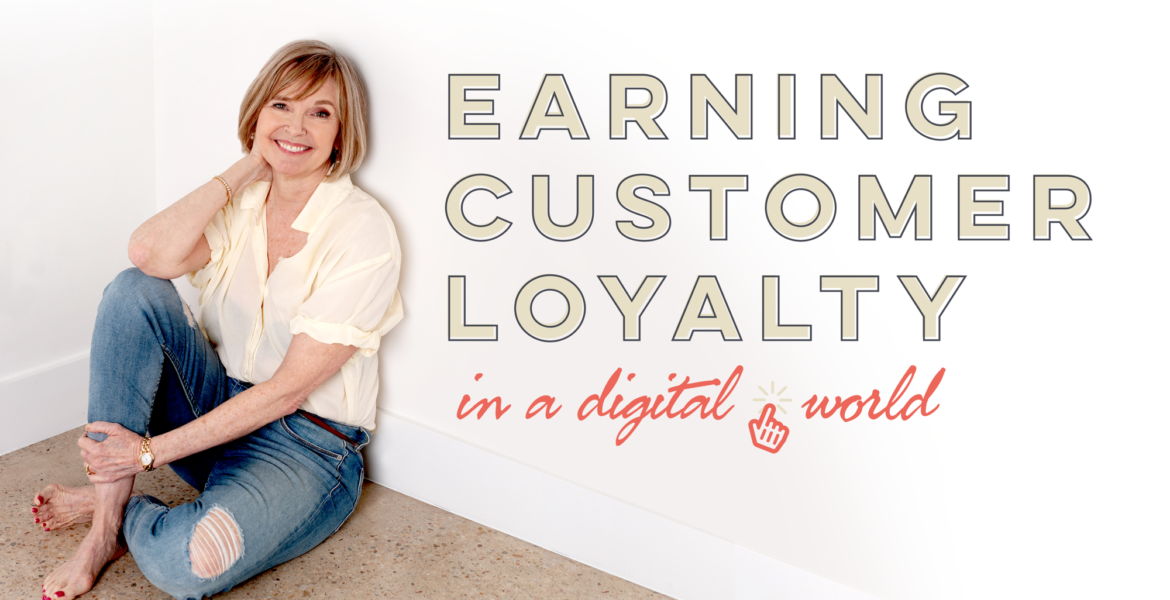 When I started my business in 1988, cash flow was tight. I did a four-part seminar for a beauty products wholesaler in California.

When I debriefed him a few days later by phone, he was complimentary, but when I really pressed him, he expressed disappointment with one of my four modules. After the call, I remember thinking i was smack dab in the middle of what Jan Carlson (a former airline CEO) referred to as a “Moment of Truth.”

That’s when I (reluctantly) took out my checkbook and wrote him a check for 25% of my fee. I mailed it to him with a note that said something about walking my talk. I never heard a word but I did notice in my next bank statement the check had cleared!

About a year later, I landed a big project in the same industry, When the client called with the good news, she said all the references were glowing, but one was “off the charts.” Yep, it was that wholesaler. This is a post as part of my blog series about Earning Customer Loyalty in a Digital World.  Along with sharing what I know, I’ll be reaching out to experts for their tips on making the most of digital platforms. Whether you are a solo contributor, small to medium-size business owner or play a role on a Corporate Team (or some combination), I’ll be writing with you in mind. LinkedIn, Instagram, Facebook, Facebook Marketplace, Twitter, etc.—there’s lots to learn!

And, readers, please let me hear from you — Many of you are thought leaders and experts in your own field. Please share your knowledge and call me out when I have something wrong. That way, we can be on this learning journey together!